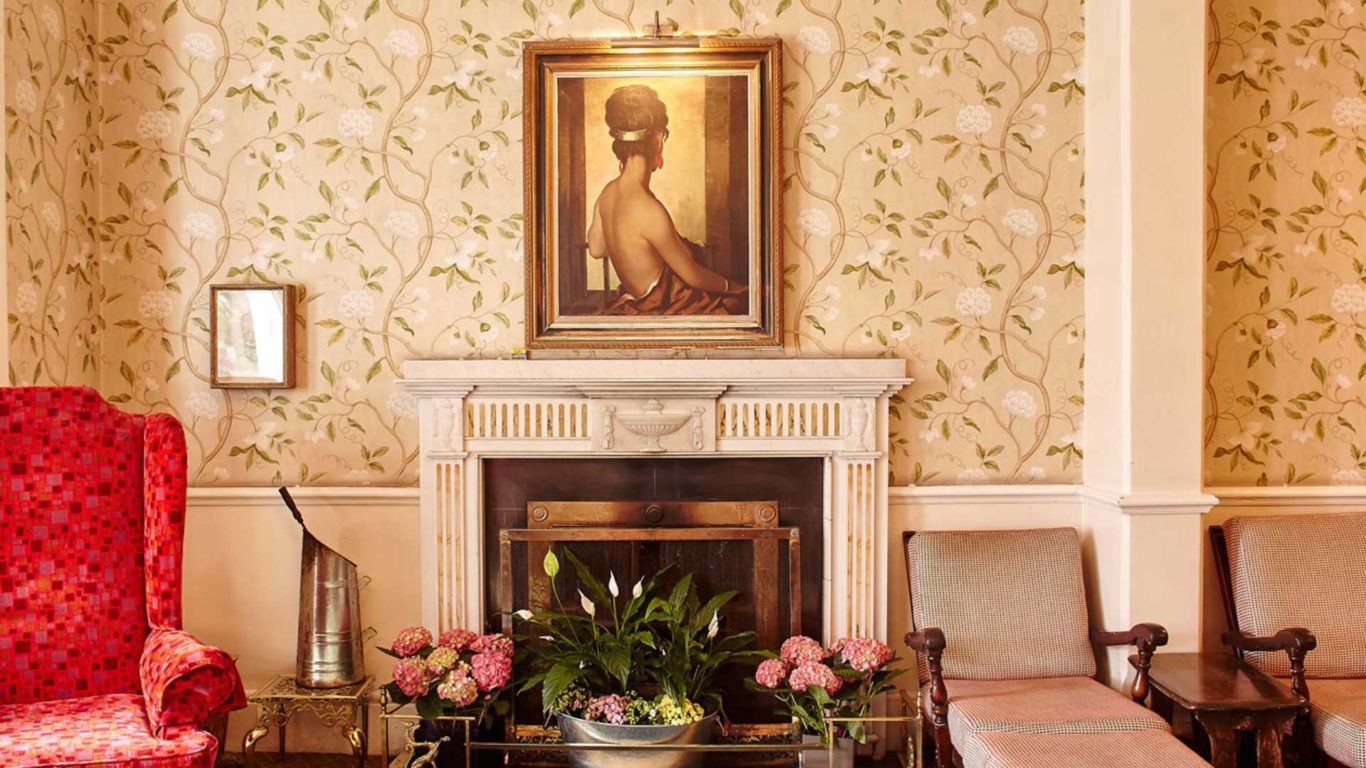 "For the Love of Art" The Kelly Collection

There are few important collections of modern or contemporary Irish art outside public galleries, and even those in public galleries are in many respects disappointing. The collection built up over 40-odd years by Kelly’s Resort Hotel is one of the best exhibits of traditional art.

But it is more than a collection of Irish art; it includes works by English painters such as Howard Hodgkin, David Hitchens; Scots such as Elizabeth Blackadder and Joan Eardley (William Crozier is a special case, since he has been an Irish citizen for some time); Vasarley, who is Hungarian but lived and worked in France for decades; and Josef Herman, Polish-born but naturalised in Britain. On top of all this, thrown in graphic works by Picasso and Miro, by Rouault (one of his great ‘Miserere’ series of etchings), Foret, Redpath, Andy Worhal and by Alexander Calder, American-born and one of the century’s greatest sculptors.

The collection began when the painter Kenneth Webb, who is also well known as a teacher, was invited to hang a selection of his work in the hotel, along with those of his pupils. The response was positive, and in the 1960’s the hotel management utilised the Arts Council’s scheme for hanging the work of Irish artists in places where they could be seen by more than a narrow circle of art lovers.

In 1978, Mrs Breda Kelly offered to buy all the works then on show from the Arts Council. The council duly approved, on the condition that they would remain on public display, a stipulation, which has been followed. Some years earlier, the hotel had begun a policy of holding an annual group exhibition to coincide with the Wexford Festival, and these have represented most of the best living artists in the country.

To list the names of all those painters, sculptors and graphic artists whose work has been acquired over the years would involve a lengthy catalogue, in fact almost an art encyclopaedia. At least three generations are represented and apart from the international figures mentioned, the names run the gamut of Irish art from Jack Yeats, our greatest figure, down to younger contemporaries such as Martin Gale, Felim Egan, Elizabeth Magill, Michael Mulcahy, Ross Wilson, John Shinnors and Mick O’Dea. Elder statesmen of Irish painting such as Tony O’Malley, Louis le Broquy and William Crozier are all represented, Crozier very well indeed – and he has also produced some fine, lyrical, commissioned works which have been reproduced, very well effectively, on the hotel’s menu cards.

The generation of Daniel O’Neill, Patrick Collins, George Campbell, Colin Middleton (all dead alas) is also prominent. And a special room has been given over to the work of Maurice MacGonigal, one of the best-loved painters of his time. Other eminent figures, past or present, include Mary Swanzy, Norah McGuinness, Mainie Jellett, W.J. Leech, Tom Carr, Guggi Rowan and Sibille Unger.

Sculpture has its place, too. The best pieces are those by Conor Fallon, George Walsh and the late Hilary Heron. The Hilary Heron wall sculpture is one of her best works and one of the few that can be seen outside a private collection. Two large, energetic freestanding pieces by Benedict Byrne have been placed in the pool area, which is a courageous innovation. Placing, in fact, plays a considerable role, and nowhere is it more sticking that the long gallery space at the reception area, where on entering you find yourself fronted by works by Le Broquy, O’Malley, Crozier, Hitchens – all names which would distinguish any public gallery of collection. In the dining room too, artworks look down from all sides and angles, including pictures by Gillian Ayres, Camille Souter, Gerard Dillon, Sean O’Sullivan, Patrick Scott, Martin Gale and of course MacGonigal.

This is art as it should be seen – by people of all tastes, who may like or dislike what they see but still happy to eat, drink and move about or lounge about in the midst of these clustering artworks. And seen it is, as Bill has commissioned artists to design other elements for him – Guggi Rowan is producing a design for the crockery, Crozier can be seen on the menu covers and wine labels, Elizabeth Cope with her mural on the swimming pool wall and Ben Byrne’s sculptures in the Aqua Club. As a tribute to the artists whose work has resided at Kelly’s over the years, the two bedrooms suites have been named in their honour – Crozier and Tony O’Malley Suites.

In 2010 Bill Kelly published an art book “For the love of Art, The Kelly Collection” which he dedicated to his Mum and Dad, who were they inspiration behind the art which graces the Hotel’s walls.